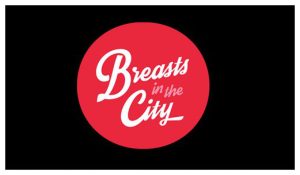 Still coming down from my Taylor Swift high. I went, I saw, I heard, and I drank the kool-aid. Happily in one gulp. No arm twisting here. And now I’m wondering if she’ll be able to top the 1989 album. Oh but she will. She’ll have access to the best songwriters giving her first dibs, dj’s with the latest beats, high quality all the way. I’m curious after the tour what will be next for her. I could see her trying to transition into acting. Or maybe she has already?! Hold on let me google it…

Well, I don’t know if she’s acted before (because I didn’t get that far) but I just read that she donated $50k to a little girl with leukemia who missed her concert because of treatments. Good for her – spread it around…pay it forward…why not?? If I had millions upon millions with star power I would do the same. Small acts of kindness are life changing. I’m sure she does a lot anonymously as well.

By the end of March 2014. I had completed my 3rd round of chemo (poison) and took a trip to NYC with my daughter. As I’ve mentioned before, I did 6 treatments in total, each being 3 weeks apart. The ‘cocktail’ I was prescribed was split in two, meaning the first 3 rounds were one mixture, then the next 3 would be a new ‘cocktail’. For the last three I would have to put on ice packs on my hands and feet, which looked like oven mitts because one of the drugs in the mixture causes you to lose your nails…yes, that’s right, my nails could potentially FALL OFF….

#sexybreastcancer is so hot, not only do you get new Barbie boobs but you MIGHT lose your nails too

This really threw me off because I was from the school of ‘whatever happens, happens’, so I didn’t google the shit out of anything to avoid overly scrutinizing what could potentially be in store for me. It was extremely bizarre side effect to say the least. Only one completely fell off, the rest slowly peeled away. I was left with nubs (gross!). I had to wear band-aids to cover them up, mostly to avoid infection. It wasn’t as bad as the way it sounds, the PICC line is more disturbing if I thought about it too much.

Let’s recap what breast cancer takes away from you, in no particular order:

On and on and on….I wrote a while back about cancer being a thief not a gift here. The thief has come back for more – MY ovaries. On August 24th I will be once again wheeled to the O.R. and sliding myself onto the cold and narrow metal table, extending my arms likes Jesus on the cross for the Anesthesiologist to put me under. I will be staring at the unlit surgical lamps listening to the quiet scrimmage of hospital staff diligently doing their prep shuffle while I’m asked my full name and date of birth. Then I’ll be out like a light to be woken up a few hours later.

My ovaries are being removed as a cautionary measure. Should I have a ‘bye bye ovaries’ party?! Women who have the BRCA1 and BRCA2 genes and decide to have preventative mastectomies (pre-vivors), and also women with cancer have ‘bye bye boobies’ parties all the time. I could start a trend. What do you think?! Do you think Pinterest has some good ideas for ovary parties? Look at the link for saying au revoir to boobs:

Did you know this existed? Women go bat shit crazy over this stuff. Some love it (obviously), and some despise it. For me, I don’t care either way. Live your life the way you want, boob cupcakes and all.

My ovary party will start with this song, seems I can’t get enough of it…. who’s coming, for serious.. 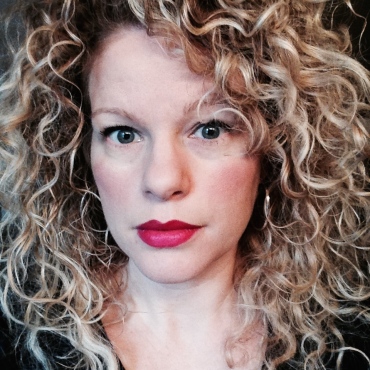 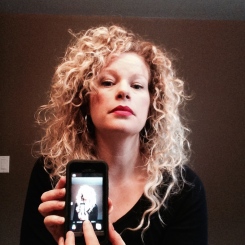 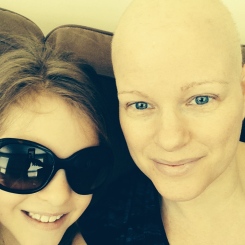 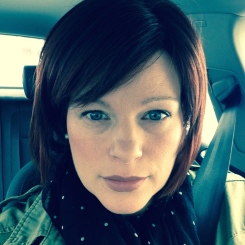 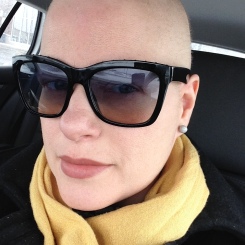 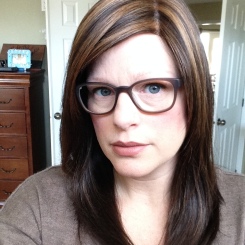 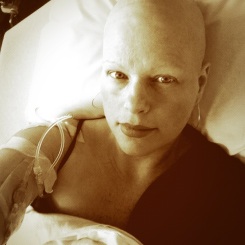 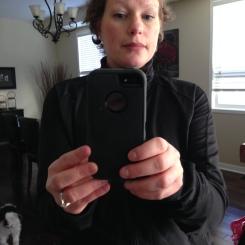 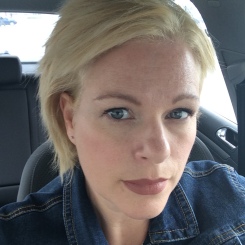 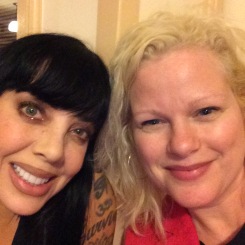 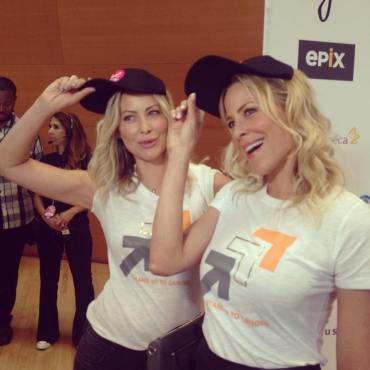 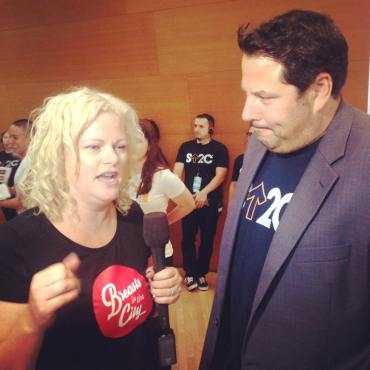 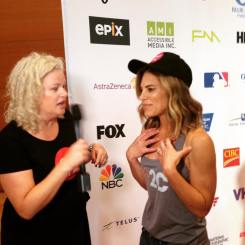 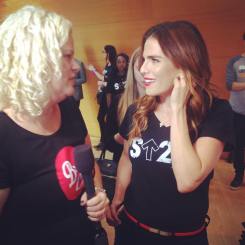 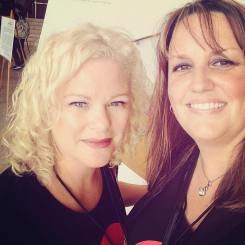 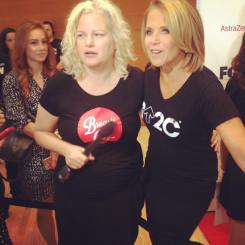 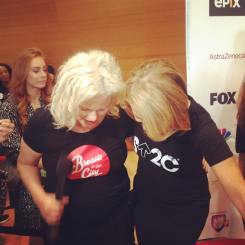 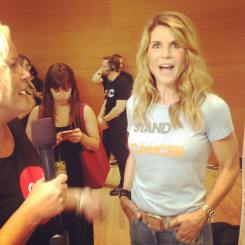 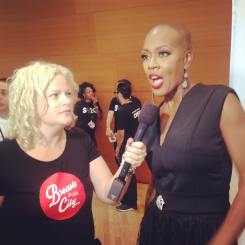 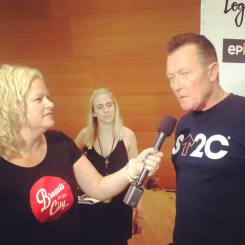 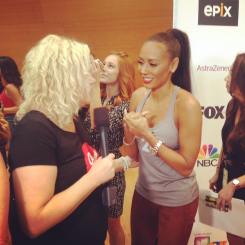 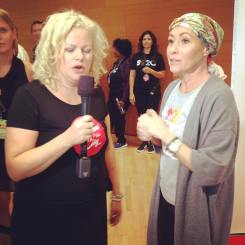 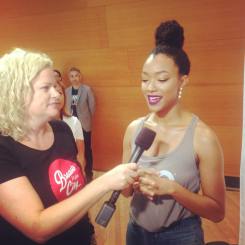 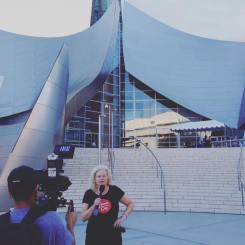